Hi! I’m Nadia. I grew up in foster care, and the moment I turned 18, I couldn’t wait to leave the place I called home and really start living. 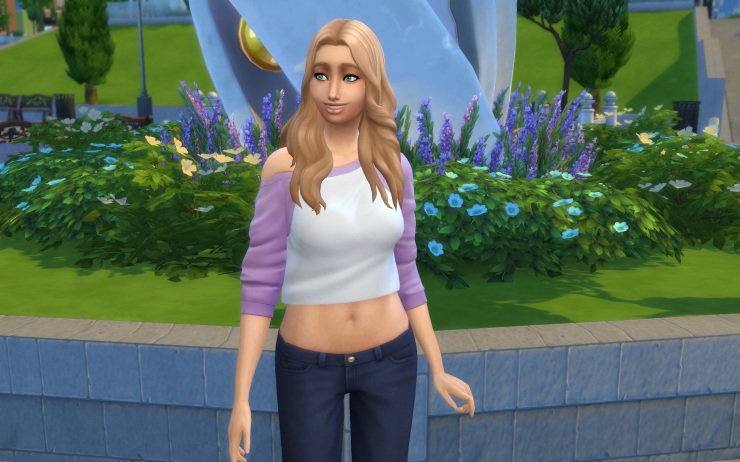 But nobody ever told me that it would be so hard, and by it, I mean everything. I slept on park benches and on sofas in bars and nightclubs. The best place to sleep was the third floor of Discotheque Pan Europa because nobody goes up there, and they have some decent sofas. But I had a plan, I always did. I knew what I wanted. I was going to get a job, make a living. I would find the perfect guy and have a son and daughter, the typical family. I know it’s not sky high, but I’ve learned to be practical, and it was what I always wanted, a perfect little family. First, though, would be the job. 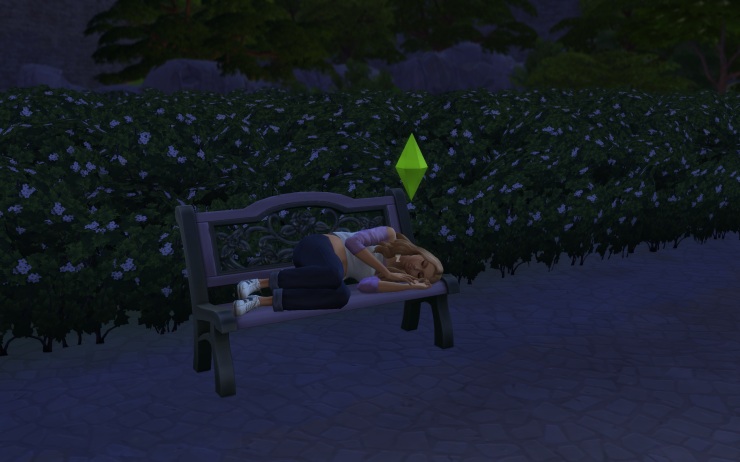 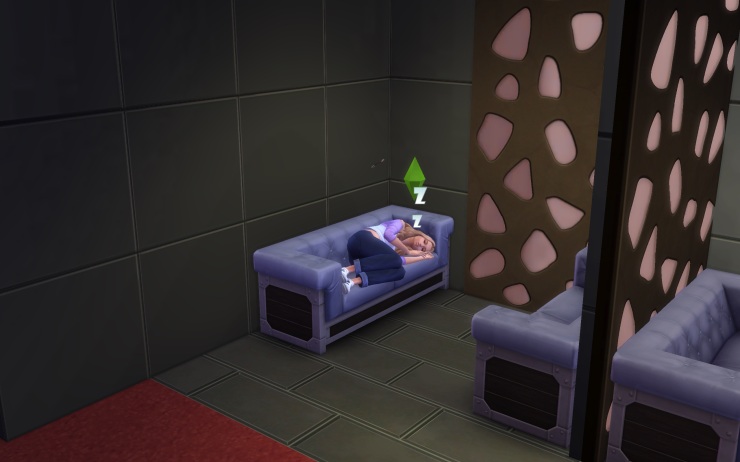 I grabbed chips from bars, thank goodness something is free around here. I also used the library computer to get a job. After much searching, I got a job as a tech support agent because, let’s be honest here, it paid the most money. I wasn’t going to start a family with minimum wage.  There were so many opportunities. I couldn’t wait to ‘climb up the ladder’ and find my place in the company. 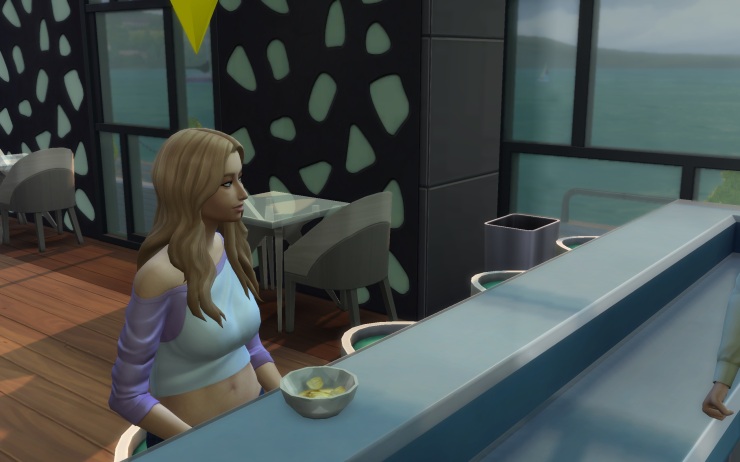 I immediately started learning how to program, and I could hardly believe how much stuff was out there. More than that, I was often the only one there. Why did they even have a library of nobody was going to use it was beyond me, but I was grateful, simple as that. I wasn’t going to be promoted if I didn’t even know anything. By Monday, when I went to work, I assume I knew enough, because my boss was surprised that I did know anything. He said, and I quote, “You’re the first one to come in with any knowledge!” I guess that I’m just that ambitious…

I never thought there would be something worse than my foster home, but being homeless sucked. Like, a lot. I found this huge empty lot for sale on the Windenburg island, At first I wasn’t sure, it was way bigger than I needed.  It was huge but it was the only thing I could afford. They let me have it, but I had no money left. I had big plans for the future! 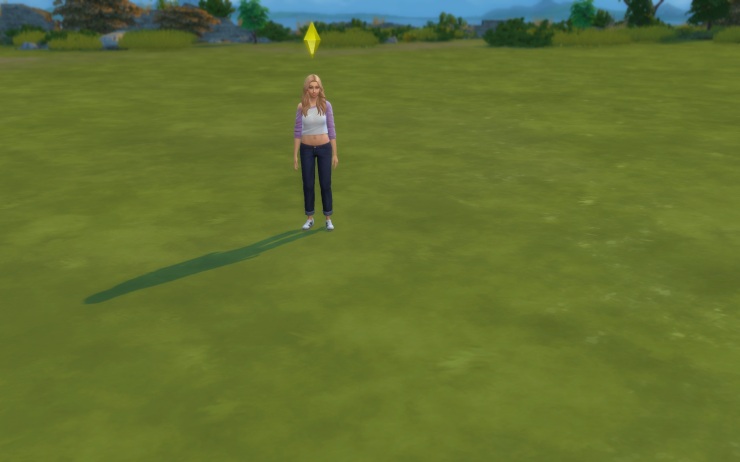 I went around meeting people, because what else could I do? I now had a ‘home’ but it was empty, and I had no money until my first paycheck came in. I had one goal in my life: to become a mother and be a great mom to my children because I wanted to give them something I never had, a family. Oh, and I also wanted a roof over my head, but let’s not get ahead of ourselves here.

A/N: Hi, just wanted to say the next post button is below the comments, I’m not sure how to put it above the comments yet. Thanks for reading!

Edit: I’ve figured out it’s just because of the theme 🙂